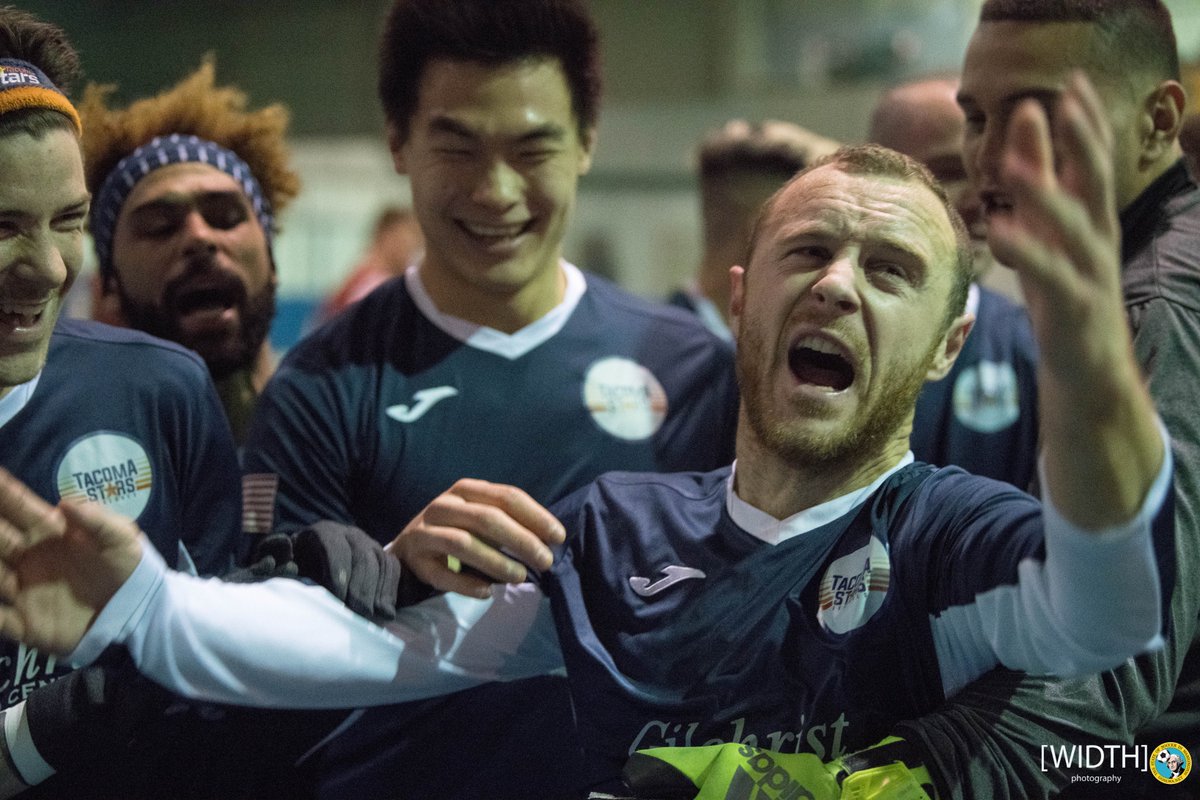 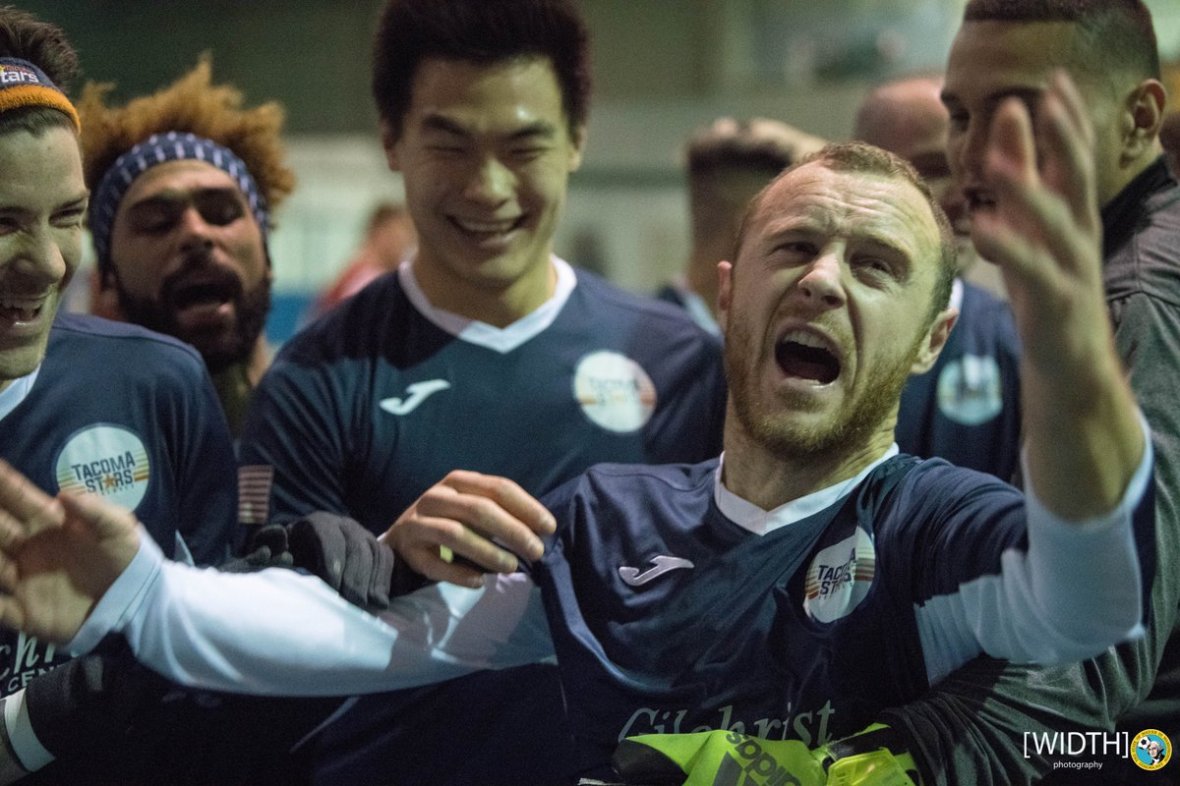 The Tacoma Stars Reserves scored an 8-3 win over the Olympic Force while Bellingham United beat the Snohomish Skyhawks 12-6 on Saturday night as both sides advance to the 2018 WISL Final.  The WISL championship match will be held this Saturday February 17 at the Bellngham Sportsplex.

TACOMA, WA— A brilliant second quarter had the Olympic Force  in control on Saturday night at the Tacoma Soccer Center. Hoping to reach a third straight WISL Final, the Force were up 2-1 at halftime after dominating the second quarter.

Tacoma matched and exceeded that performance in a wild, disastrous (for Olympic) third quarter rally that put the Force on the brink. Tacoma reeled off 4 unanswered goals to take a 5-2 lead into the last quarter. They tacked on 3 more and the visiting Force could only answer with one as #TSR advanced to their first WISL Championship Final.

WISL regular season scoring champion Alex Hernandez of the Force was held without a goal on the night.

Mark Lee scored 4 goals for Tacoma, 2 in the 3rd quarter and 2 more in the 4th to lead the comeback and eventual rout.

BELLINGHAM, WA— There was a moment in the third quarter when the Snohomish Skyhawks could sniff and upset. They trailed the 2-time defending WISL champion Hammers just 6-5 and it looked like game-on. It all went dark after that though for the visitors as BUFC pulled away for another home win and another chance to hoist the WISL trophy at the Sportsplex.

Uriel Herrera and Kurtis Pederson scored 2 each for the home side. The Hammers scored 4 goals in the 3rd and another 4 in the 4th to notch the semis rout. Both clubs spread out their scoring. BUFC had 10 different goal scorers. Snohomish had single goals from six different players.