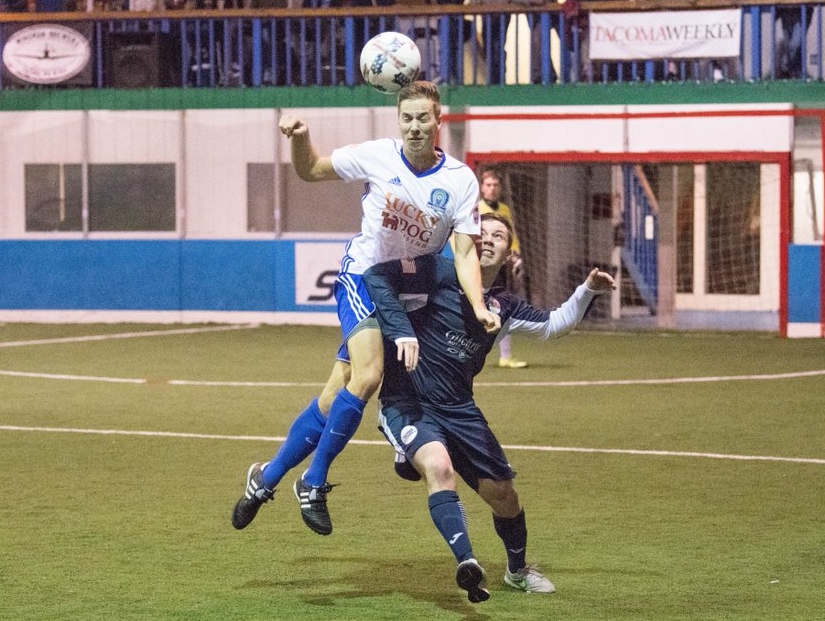 The match was 4-3 in favor of the Force at half time and then the visitors outscored the home side 3-0 in the third quarter to pull away.

The Force continued to blast the Snohomish goal in the fourth quarter but the home team found the net themselves twice to stay in the hunt.

Paul Burgess scored a brace for the Skyhawks. The Force also got a brace from Diego Aceves.

#TSR (4-2-0) defended their home pitch with another win at the Tacoma Soccer Center as they shut down the Oly Town Artesians (1-5-0.)

The match was on a slow boil offensively until a rash of goals just before the half saw Tacoma take a 3-2 lead.

The third quarter was more of the same as the Stars Reserves avenged an earlier loss in Olympia to the Artesians. 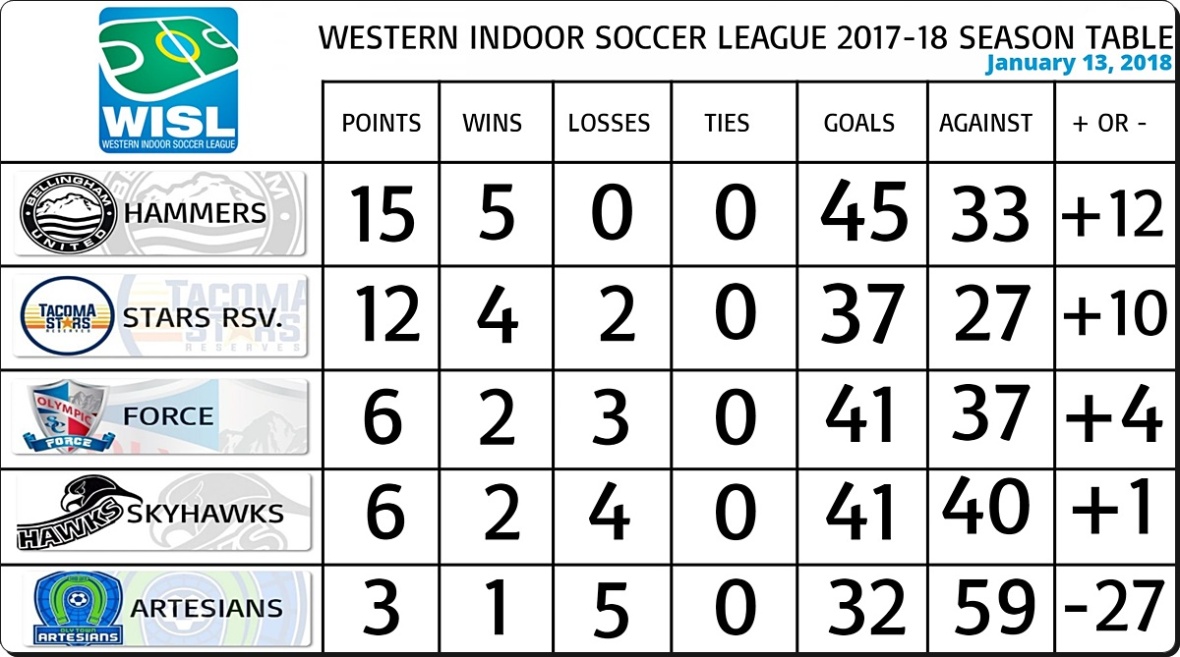