TACOMA, WA — (League Release) The Western Indoor Soccer League (WISL) has been formed by a group of experienced indoor soccer club owners and arena operators and will begin play in November of 2014 throughout the Northwest. The WISL will feature elite adult men in an entertaining, competitive amateur competition. 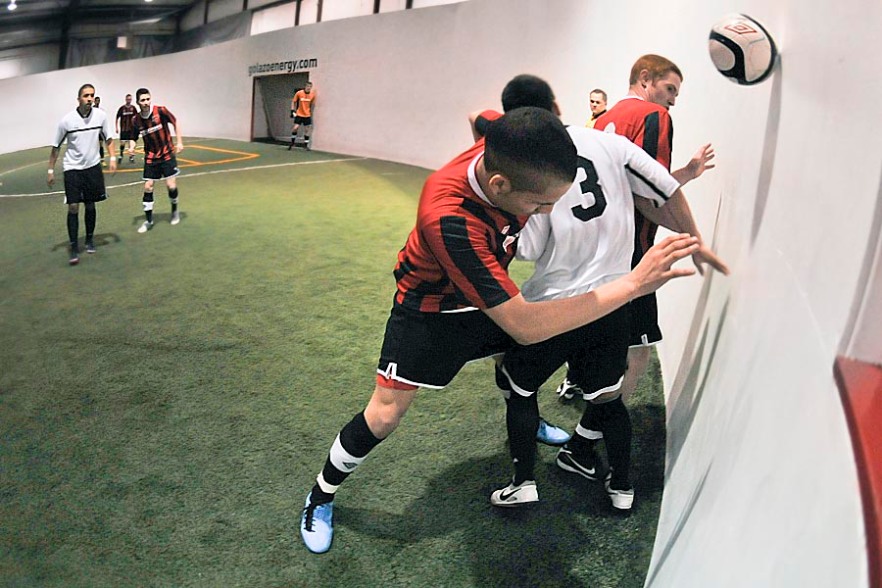 “We are launching a new indoor league as a labor of our love for the sport of indoor soccer and as a way to further opportunities for players, arena operators and fans,” says John Crouch, who led a conference call in which the first founding clubs listened to the league’s platform and then committed to join. “Our group of owners has experience operating indoor sides and arenas. We will call upon that history as we move forward in a league we can truly call our own.”

Founding clubs are on board from Tacoma, Bellingham, Arlington, and Wenatchee. The league is currently in discussions with a handful of other groups in various cities, and is also taking online applications from interested club owners. The link to the online club application can be found at the league’s website at www.WISLnews.com. 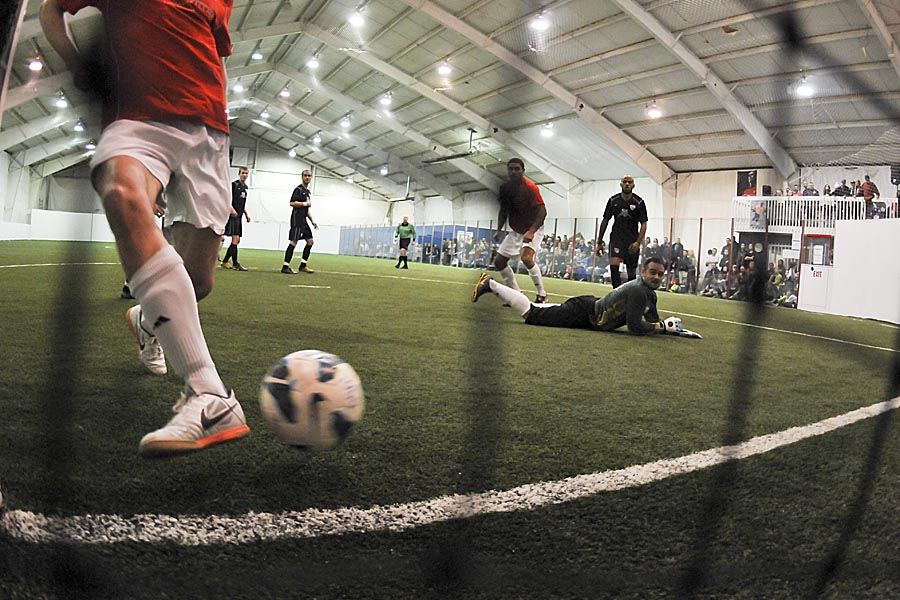 Fans and players can join the development of the league and chart its progress online at www.Facebook.com/WISLnews and www.Twitter.com/WISLnews. Any questions from owners, players or fans can be sent to WISLnews@gmail.com.

The WISL (it can be pronounced “whistle”) movement gained steam after the outdoor Evergreen Premier League made its debut this spring and summer as another outlet for owners and talented players. Several of the people and clubs involved in the successful launch of that grass-roots league are also involved with the creation of the WISL.

The league is committed to sustainability and using local indoor arenas as venues. “We want to build a community of indoor soccer hotbeds where players can compete and fans can support their local clubs from the stands during our sometimes long Northwest winters,” says Crouch. “It’s vital for us to make our league good business sense for owners of clubs and owners of arenas.”